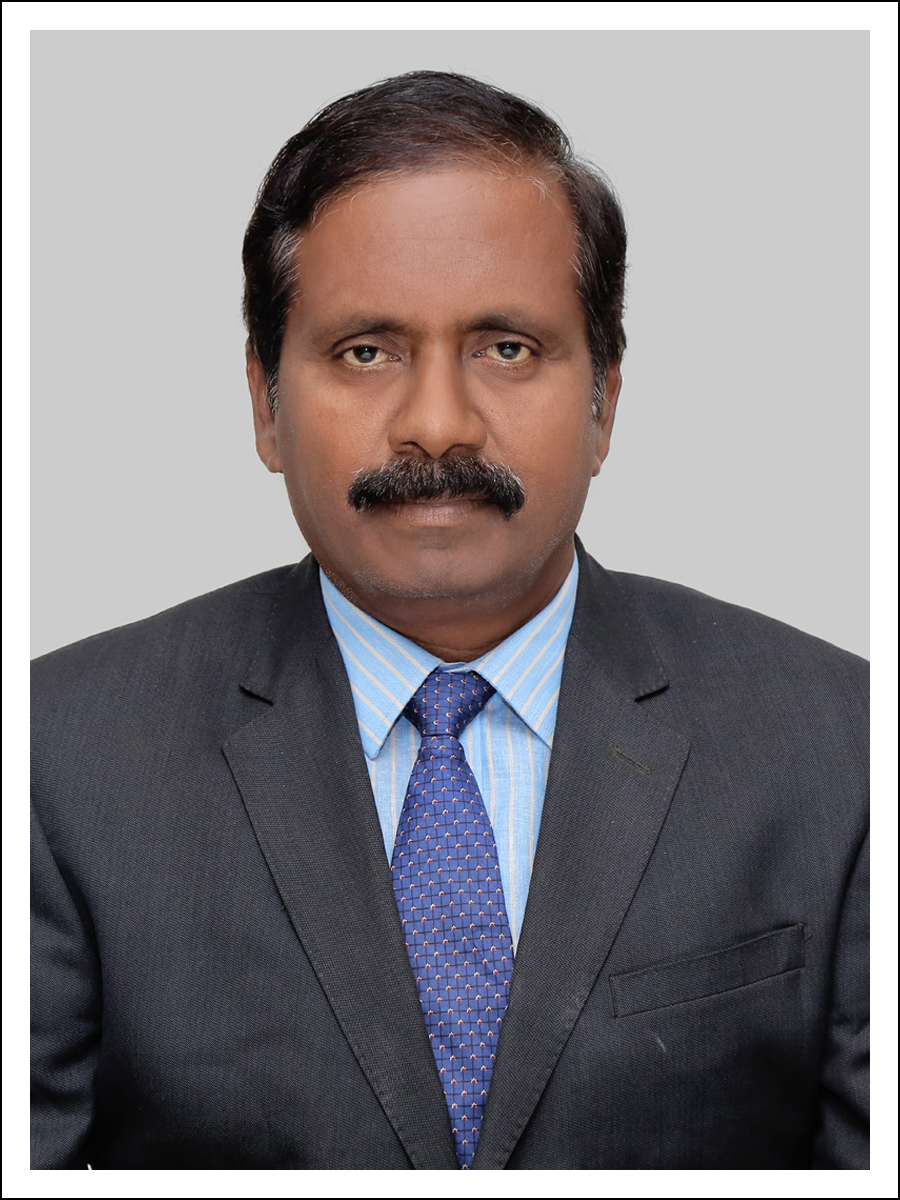 Shri V. Balamurugan, Outstanding Scientist, has taken over as Director, Combat Vehicles Research and Development Establishment (CVRDE) Chennai, from May 1, 2018.

Shri V. Balamurugan obtained his Bachelor’s degree in Mechanical Engineering from College of Engineering, Guindy, in 1984, Master’s degree in Industrial Metallurgy from Indian Institute of Technology, Madras in 1987, and Master’s in Business Administration in Technology Management from Bharathidasan Institute of Management, Trichy, in 1999. He had a brief stint as Management Trainee at Steel Authority of India Ltd (SAIL) before joining DRDO as Scientist ‘B’ in CVRDE in 1987.

Shri V. Balamurugan has more than three decades of experience in the development programme of Arjun Main Battle Tank (MBT) wherein he played an active role in the Pre-Production Series (PPS) of Arjun with focus on establishing the produceability and development of production agencies. He successfully engaged major research institutions, viz., Welding Research Institute (WRI) and Central Manufacturing Technology Institute (CMTI), in developing production documents during this phase.

As Project leader Arjun, he contributed immensely towards transfer of technology of Arjun to various stakeholders such as Heavy Vehicles Factory (HVF), DGQA, EME and the Users. He also provided technical expertise and guidance during the production of hull and turret structures, assembly of chassis automotive system, assembly of turret and weapon system, integration as a tank and its field evaluation before issue. This resulted in free-flow production and operationalization of two regiments of Arjun Mk I. During the course, he successfully coordinated and completed various major activities such as medium fording demonstration, conduct of Accelerated Usage Cum Reliability Trials (AUCRT) on two selected production tanks and comparative trials. Under his leadership, a third party auditing of Arjun, by expert tank manufacturer from outside India, was completed successfully involving DRDO labs, HVF, DGQA and the User for both design and trials. He was instrumental in transfer of AHSP of Arjun MBT Mk I to DGQA.

As Project Director, Arjun MBT Mk IA, he was instrumental in interacting with the Users for finalisation of upgrades and ensured fast track decision-making through Arjun Core Committee. He extensively coordinated for the successful DRDO and the user’s trials of Arjun MBT Mk IA resulting in Indian Army obtaining AON from Defence Acquisition Council (DAC) for two regiments of Arjun MBT Mk IA.

As Additional Director (ToT), he was instrumental in coordinating and conducting of ToT of CCPT and other products. He also spearheaded formulation of trial directives and its successful conduct on various products such as Arjun MBT Mk I and Mk II, 400 hp power pack for BMP II, 1000 hp engine for T72, IAVS systems, etc.

He is the recipient of the Lab Scientist of the Year Award, Lab Technology Group Award, and DRDO Performance Excellence Award.

He has also received Commander’s Commendation Card in recognition to his devotion to duty / distinguished service. He is a member of the Society of Automotive Engineers (India) and the Indian Institute of Welding. He has guided more than ten student projects.