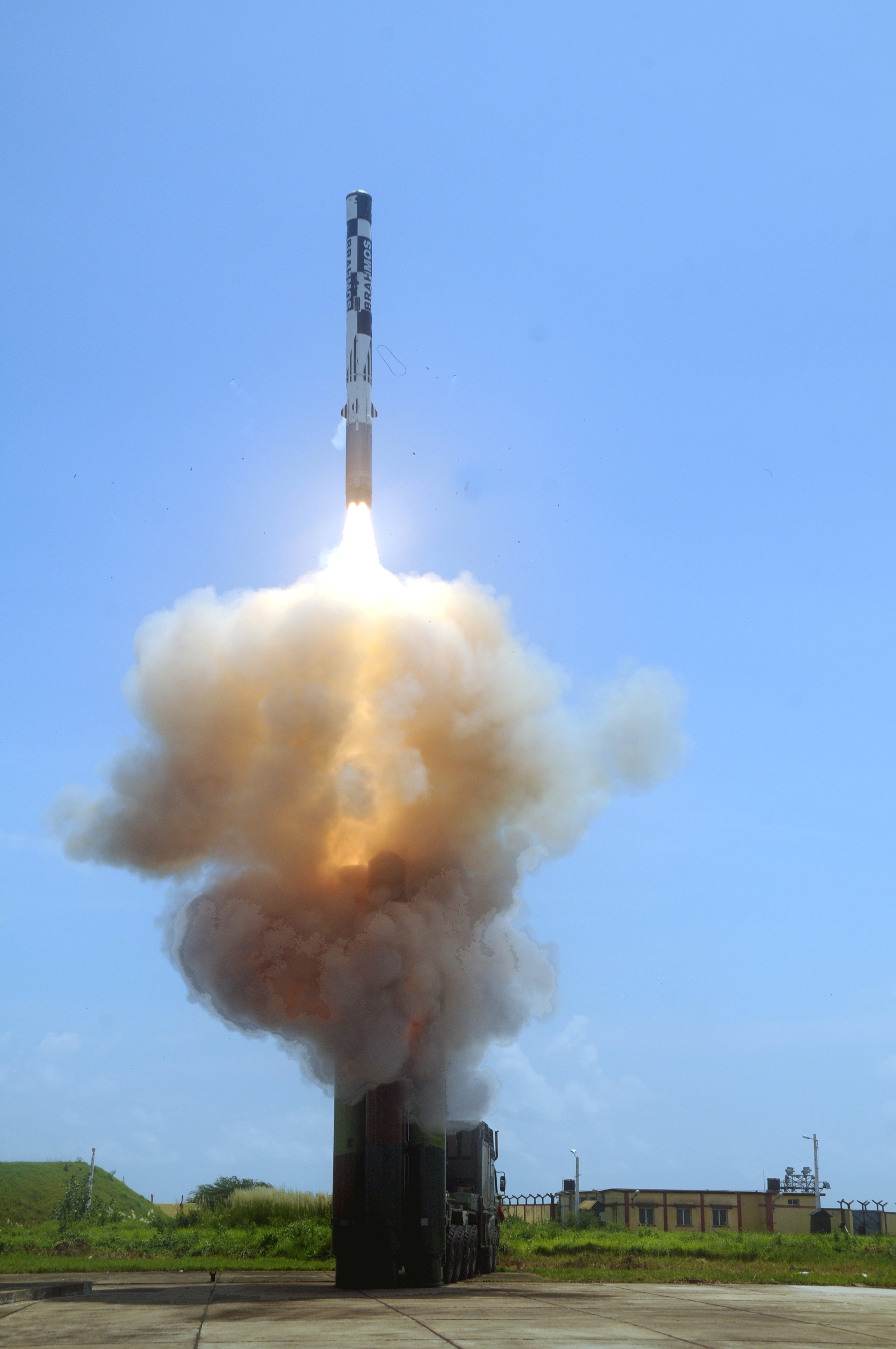 BRAHMOS is a universal long range supersonic cruise missile system that can be launched from land, sea and air. BRAHMOS has been jointly developed by DRDO, India, and NPOM, Russia. The system has been designed with two variants for Anti-Ship and Land-Attack roles. BRAHMOS Weapon Systems has been inducted and is operational with the Indian Navy (IN) as well as the Indian Army (IA).

More details on BrahMos can be found at http://brahmos.com