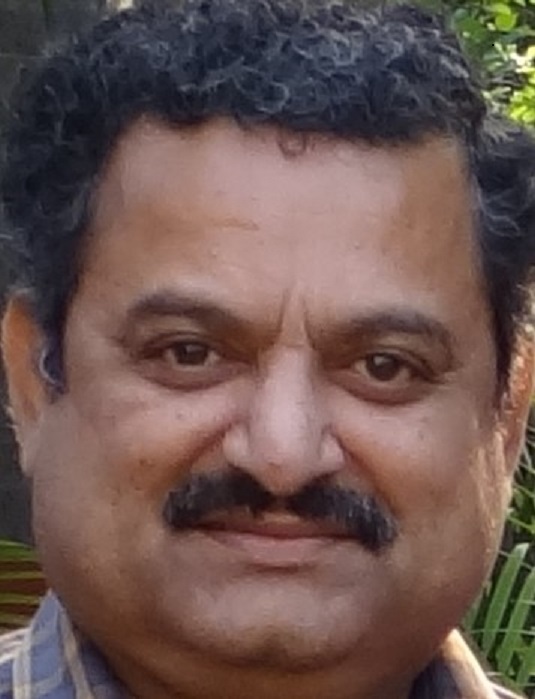 Dr Radhakrishna joined DRDO as Scientist B at CCE(R&D) Hyderabad in 1988. His first project was RCI Hyderabad followed by Aeronautical Development Agency Bangalore and IGMDP Project at Ordnance Factory Itarasi. Subsequently, he worked on Strategic projects at Bangalore and Mysore including land acquisition for these projects, before moving to SF Complex Jagdalpur as Project Manager where he oversaw the planning and construction of the Solid Fuel Complex.

He then took over as Additional Chief Engineer at Chief Construction Engineer (R&D) South Secunderabad where he handled infrastructure projects for Strategic Projects as well as for DRDO Labs in Hyderabad, Bangalore, Visakhapatnam, Badamafi & Dundigal.

Dr Radhakrishna has extensive experience in planning and development of master plans for strategic and non-strategic range facilities, design specification, construction methods, tendering, contract management etc. He has vast experience in land acquisition, having dealt with Revenue and Forest Departments of different States and has successfully acquired land for major strategic projects through personal intervention and interaction with officials at every level including State & Central Govt. Ministries.

Dr Radhakrishna has utilized his PhD experience and spear headed the design, fabrication, testing, validation, indigenisation and patenting of large steel and RCC Blast Resistant Doors. This has led to complete import substitution and development of indigenous technology for the design, fabrication and installation of large blast resistant doors for hardened strategic facilities.

He has introduced fast construction technology for the first time in DRDO using pre-engineered and pre-cast concrete construction for the A320 Hangar building for Centre for Airborne Systems (CABS) at Bangalore. The hangar has a span of 85 meters, height of 18 meters and length of 81 meters. It has a 4 storeyed annexe building on two sides with a plinth area of 4800 Sq.Mtr.

He has published several scientific papers in National and International Journals, Seminars & Conferences.

He is a recipient of DRDO Award for Best Techno Managerial Services in 2016, Dayananda Sagar Institution Award for recognition of achievement and significant contribution in Engineering in 2016 & DRDO Special Award for Strategic Contribution for his work in planning, design and execution of highly specialised works at difficult and hazardous areas.

He is a life member of American Society of Civil Engineers, Fellow of Institution of Engineers (India) & Indian Road Congress.