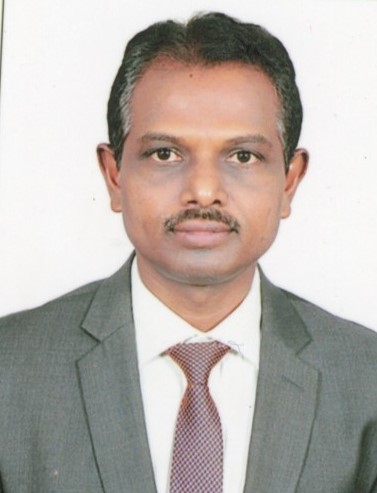 He has desired exposure and experience to collaborate with the friendly foreign nations for fostering co-design, co-development and co-creation of state-of-the-art defence systems and also to create avenues for collaboration with friendly countries in the niche defence technologies.