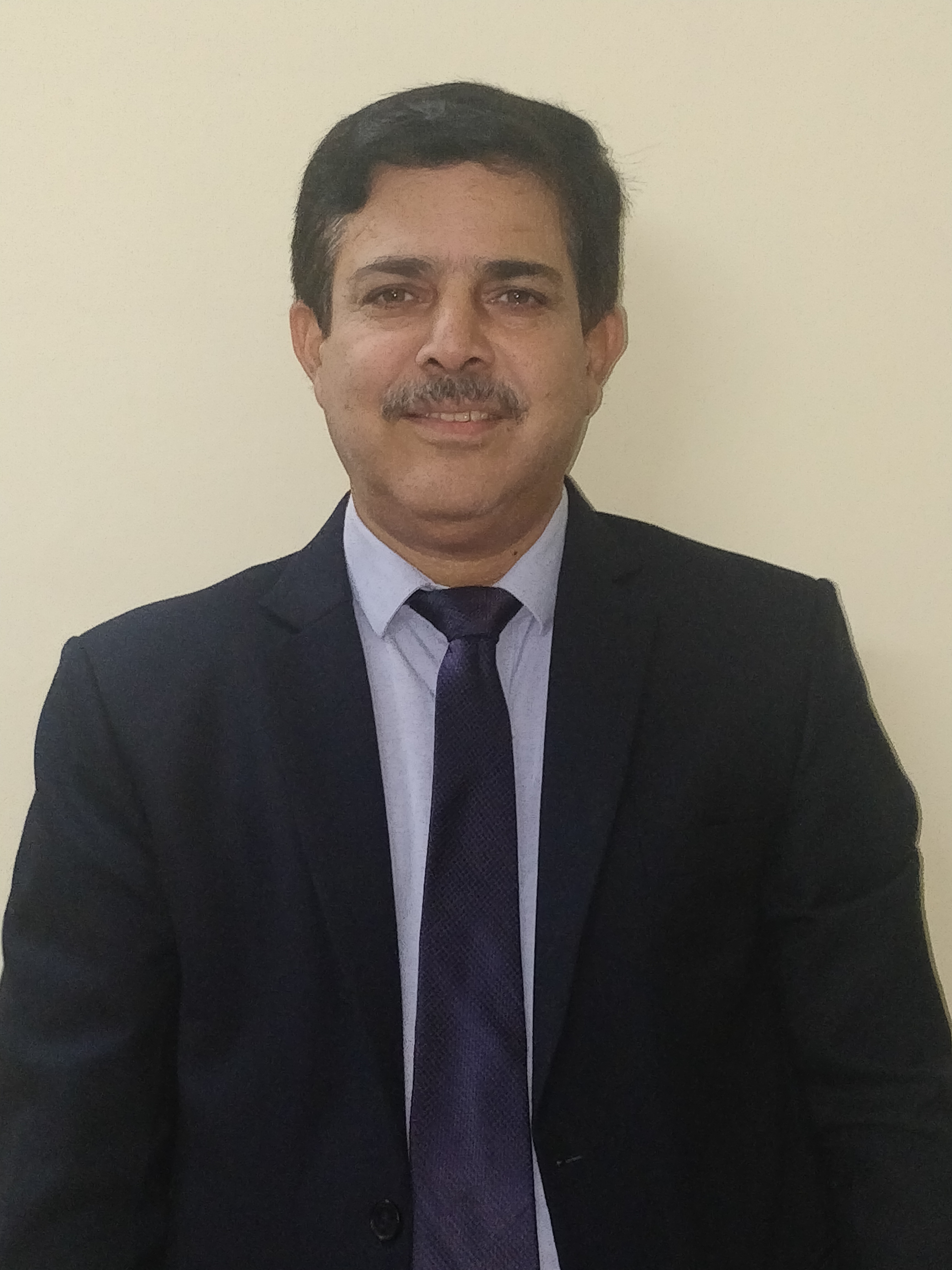 Dr. Shiv Kumar, Scientist ‘G’ is Director, Extramural Research & Intellectual Property Rights (ER & IPR), at DRDO HQ., New Delhi. He joined DRDO in the year 1989 at Solid State Physics Laboratory (SSPL), Delhi and has served in various capacities at DRDO prior to being appointed Director, ER & IPR. He did his Ph. D. from University of Delhi, Delhi in 1990 and did Post-Doctoral work at Micro Physics Laboratory, University of Illinois (UIC) at Chicago (USA) in the year 1996 through DST sponsored BOYSCAST fellowship. He worked as Group and Divisional Heads of Molecular Beam Epitaxy (MBE) Division at SSPL till he moved to DRDO HQ. as Director PM(Micro Electronics Devices) in the O/o DG (MED & CoS) in February, 2018.

In the capacity of Director PM (MED), he monitored all the ongoing projects, formulated short-term and long term targets for MED cluster labs. and liaised with various Ministries & Departments of GoI, on behalf of DG (MED & CoS). He also served as member secretary, Board of Governors (BOG) of Society of Integrated Electronics and Applied Research (SITAR), DRDO and contributed towards formulation of new HR policy, purchase manual and financial self-sustenance model for both the society units i.e. STARC & GAETEC. He was responsible for conducting International & National Workshop/Symposium on Quantum Information Technologies and played key role in finalization of DRDO roadmap for Quantum Technologies.

On technological front, some of his major achievements include the epitaxial growth of II-VI device structures and characterization of materials using different techniques. For this, he was awarded Young Scientist award in VIIIth-IWPSD (1995) at NPL, Delhi. He was also awarded a group technology development award for outstanding contribution in the field of development of large area Gallium Arsenide (GaAs) based alternate substrates for mercury cadmium telluride infrared devices in 2014. He has many peer reviewed national and international publications to his credit and is a member of Semiconductor Society of India.