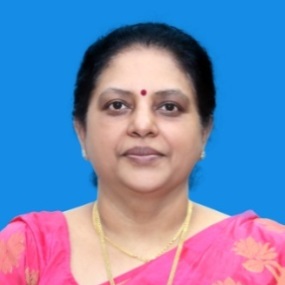 Dr. Tessy Thomas Joined IAT, Pune as a faculty member in Guided Missiles in the year 1986. She joined DRDL,Hyderabad in 1988. She was associated with Agni Programme right from its developmental flights. She has designed the guidance scheme for long range missile systems which is used in all Agni missiles. An energy management guidance scheme was designed and developed for the first time in the country for an all – solid propelled long range systems for which she was conferred with Agni self reliance award in the year 2001. She has contributed in various fields such as Guidance, Control, Inertial Navigation, Trajectory Simulation and Mission Design. She lead a major project AGNI-4 as Project Director, for a state-of-art system with many new technologies for the first time and successfully flight tested and proven. She was also Project Director (Mission) for the long range AGNI-5 system, which was successfully flight tested and proven. As Director, Advanced Systems Laboratory, DRDO, she held multi-dimensional roles and responsibilities and lead the development of strategic missile system from 2014 to 2018.